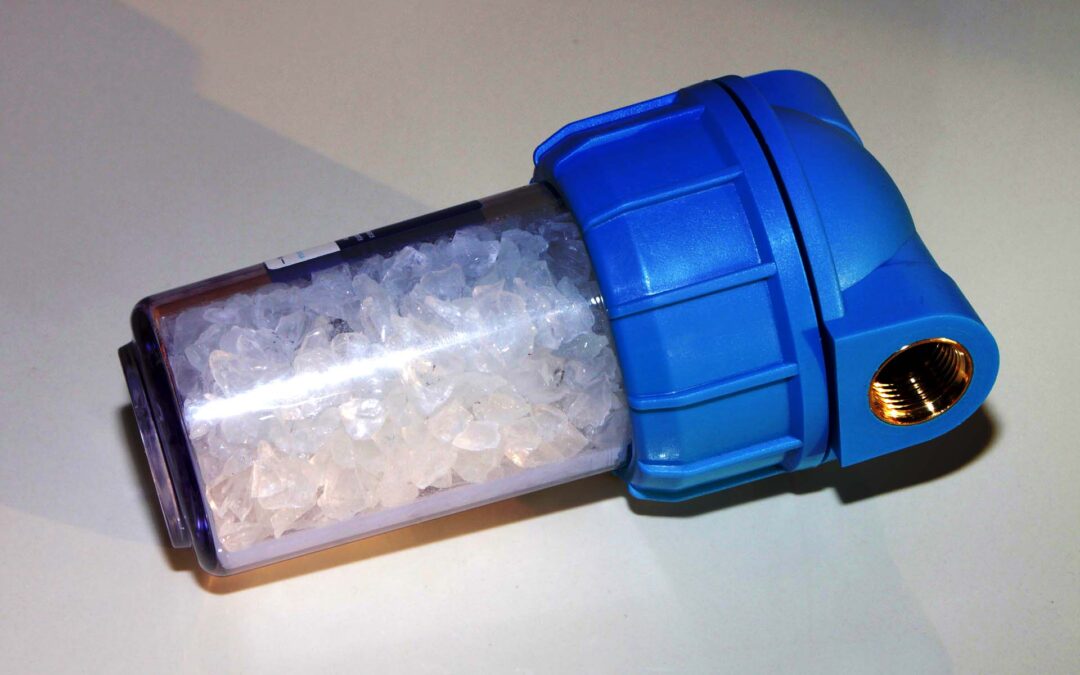 Home water softeners come in a wide variety of sizes, systems, and prices. A basic comparison of systems can help narrow down your choices to determine the best installation for your home.

Salt-based Softeners
Also called ion-exchange systems, salt-based softeners are probably the ones you are most familiar with. They are whole-house systems with an impressively high rate of water flow. The resin in the system pulls magnesium and calcium from the water, replacing them with sodium ions.

Salt-based systems have a long life and will completely remove hard water minerals. However, they do require weekly upkeep and regular addition of salt to regenerate the resin. The resin lasts for many years and is easily replaced when it does at last run out. It’s important to keep in mind that these systems will not remove bacteria or chemicals from your water.
While this is a lower cost system to install, you will have the ongoing cost of bags of salt.

Salt-free Water Softeners
Salt-free systems are compact as well as more expensive to install. Rather than removing minerals from your water, these systems neutralize them to prevent hard water buildup. They feature a multiple filtration process that removes chemicals and bacteria from your water.

Magnetic Water Softeners
This is the new kid on the block. Magnetic water softeners are affordable, maintenance free, and easy to install. Like salt-free softener systems, magnetic softeners neutralize hard water minerals rather than removing them from the water. Unlike salt-free systems, however, they don’t remove chemicals and bacteria.

To install, simply wrap around your existing water pipes. These softeners do require electricity to produce their magnetic field, which is important to keep in mind as they may need to be wired into your electrical system.

Other Contenders
While you will find other water softening devices such as showerhead softeners on the market, the most effective way to eliminate hard water problems in your home is to install a whole-house system.”