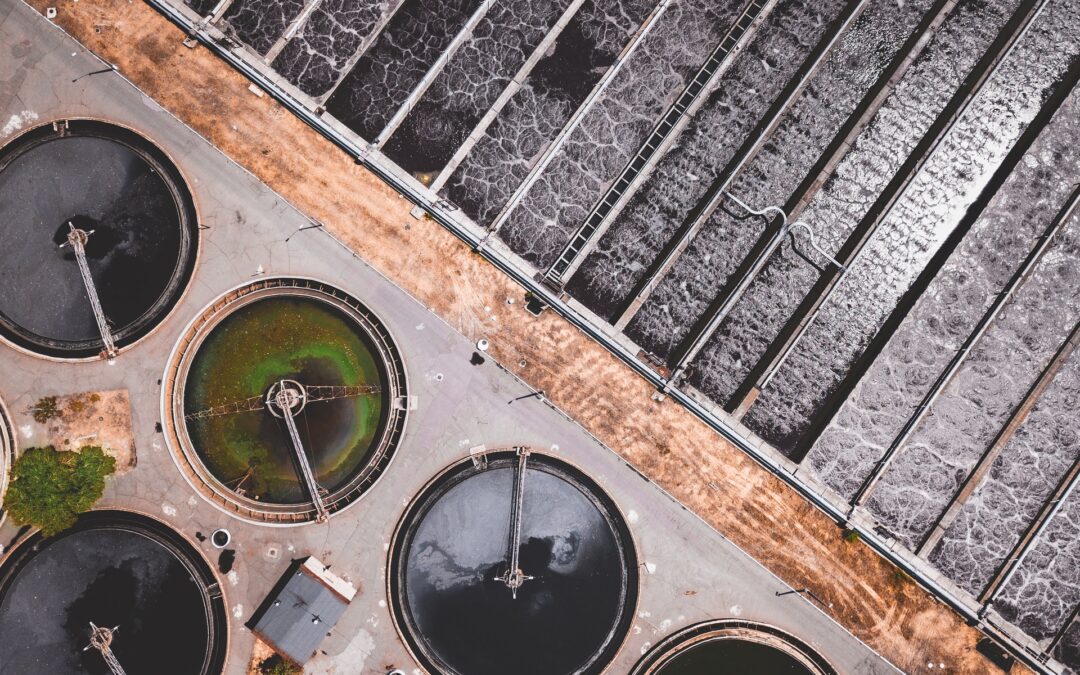 The contamination of the Flint Water supply is just the most glaring of water contamination in the United States. The vast number of old septic systems threaten the environment and the safe drinking water for its residents. Climate change has raised water tables and increased groundwater levels, adding to the environmental injury from old septic systems. There is broad recognition that there has to be a better way to dispose of wastewater. While it hasn’t received the attention of space travel or medical breakthroughs, change is on the horizon for sewage and wastewater disposal.

Lost in the scientific exploration of space, the development of vaccines and advancement in the treatment of widespread disease are the innovations in waste disposal that can be applied to treatment plans and locations beyond the reach of central treatment facilities. Across the country, concerns about the environmental impact of wastewater have led to both government action and innovative research.

Governments have begun to act to protect the quality of their waterways and groundwater. They are creating changes in sanitary code to reduce contamination, supporting upgrades with grants and loans, and establishing new requirements for future construction. Heavily populated Suffolk County in New York State has been an early leader in supporting and legislating to improve the environmental impact of wastewater.

Starting in 2016, the county established a standard for wastewater discharge that provided stringent testing of individual systems for low nitrogen discharge. A year later, it initiated grants and low-interest loans to replace cesspools and septic tanks with affordable new technology. In the next three years, 1,900 requests were received, and over a thousand grants were awarded to more than 600 systems installed. New legislation bans the installation of new cesspools and requires all new construction to include nitrogen reduction processing.

At the same time, research on cheaper, more effective technologies are being conducted to ease the transition. One such technology is the Layered Soil Treatment Area System (LSTA) which homeowners could use to use gravity and a single small pump to circulate water in several tanks to remove the nitrogen by pumping the wastewater through a layer of sand, sawdust, and mulch. In this layer, bacteria allow nitrogen gas to be released. It is expensive to install and operate due to the amount of electricity required to run, but it is considered a long-term efficiency with use. It is now in research installation in Rhode Island and will be monitored over the next several years. At a more direct level, Columbia University has established the Wastewater Innovation and Environmental Justice Lab to serve as a hub for research on sanitation policy, an incubator for rural activism. One of their research interests is a toilet that will process waste at the source and discharge only clean water. As the country’s population grows, innovative solutions that think outside the box offer hope for a sustainable environment.

Other areas are working with applied technology with demonstration programs. The flow from leech fields into waterways and groundwater has created environmental concerns, mainly with the failure of most current septic systems to discharge an acceptable nitrogen level. The EPA is partnering with local agencies in Massachusetts in a demonstration project for groups of homes in dense housing areas. These systems place a denitrification system between the homeowner’s septic tank and the leech field it feeds. The denitrification addition to each system will reduce nutrients and especially nitrogen from entering local groundwater and ponds. The program has begun to install systems in 20 to 40 area homes, and research on the effectiveness and user experience will be conducted over the next three years.

While governments act to set standards and encourage change, and researchers test new approaches, the commercial world has seized the initiative with the creation of proprietary systems which homeowners can purchase to ensure continued regulatory compliance and environmentally friendly living. Innovative-RUCK Systems. This Massachusetts firm designs “alternative-on-site-septic systems” that remove nitrogen from wastewater. Each system is designed by a local engineer using the RUCK proprietary system.

They offer their proprietary system that reduced wastewater contaminants, including nitrogen, and prevents area contamination. While used for small communities and areas without treatment plans, the Eliminite system can be installed in individual homes. One homeowner’s experience with the installation of an Eliminate system was detailed in a local news article.

California-based Hoot systems offer several nitrogen-reducing aerobic septic system designs which use a smaller footprint for innovation and are easier and cheaper to install. They claim that the resulting wastewater is pure enough to use for watering gardens.

The drive to ensure safe water is underway and advancing around the country. If you plan to construct a new home, or remodel an existing one, be sure to research your local sanitation code. If you want to improve your support for a sustainable environment, search your state’s incentives for changing to a new septic system. Changes in technology can save the planet and provide a sustainable environment.”